In today’s show, we talk with author and artist Ruby Roth, about the controversy surrounding the publication of her children’s book, “Vegan is Love.” Later in the show, find out how to combat your bad moods with vegan aromatherapy sprays from The Antidote for Ego founder Heidi Rettig. Then join us as we analyze the latest News from the Vegan Frontier, including checking in on the damage that the government’s inappropriately named “Wildlife Services” is continuing to inflict on our nation’s wildlife, companion animals, and the environment.

And, as always, we’ll let you know about vegan related happenings in and around Central Oregon, and more! 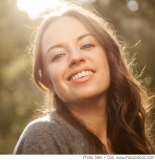 We talk with Ruby Roth, author of a new children’s book called Vegan is Love: Having Heart and Taking Action. Ruby is a Los Angeles based artist, designer, and writer. She’s also the author of an earlier children’s book called, That’s Why We Don’t Eat Animals, which she was inspired to write while teaching art in an after-school program. Ruby tells us about her background and expounds on why there is controversy surrounding the publication of Vegan is Love. 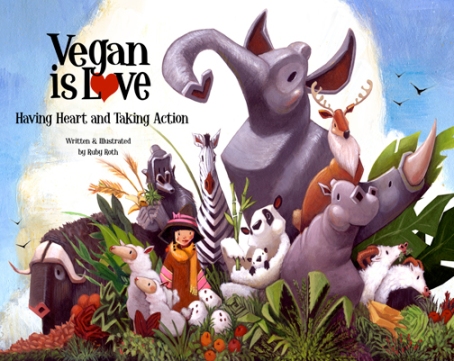 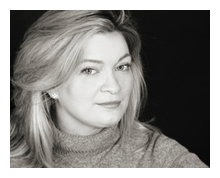 Heidi Rettig is an artist, producing arts consultant, and the founder of The Antidote for Ego, where she hand blends vegan aromatherapy sprays that combat common bad moods.

Heidi not only tells us about how she came up with The Antidote products, but she shares her personal vegan transformation story. We also hear about her inspiring Guerilla Art Drops.

VegNet Bend monthly meeting and potluck: 6p, May 23, The Environmental Center, 16 NW Kansas, Bend. Bring a vegan dish to share and your recipe and list of ingredients. Stay after the meal to watch a short cooking demonstration video by Julie Hasson, owner of Native Bowl in Portland, and author of Vegan Diner and 6 other books. Learn how to make some of Julie’s famous dishes, including Deli-style Vegan Noodle Soup, and the best and lightest vegan chocolate cake you’ve ever tasted.

For more information about this event, see VegNet Bend Group on Facebook or vegnetbend.org.

TrapFree Oregon will hold a public meeting May 24 at 6p at The Old Stone, 157 NW Franklin, in Bend. The new Executive Director will give a presentation on TrapFree Oregon’s progress. 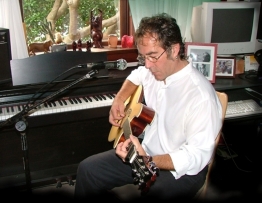